Hosted by Carleton University, this is an event I greatly enjoy attending every year, in which some number of Breakfall members and friends of Breakfall (this year the almost-mysterious Developer X) join forces to create a game in 48 hours.

This year: a game about narwhals fighting in space. 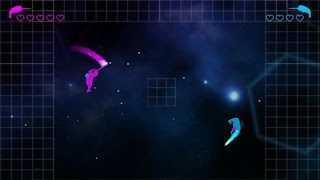 For the actual Game Jam, we went with the absurd, but oddly appropriate title Just the Tip. Since then, we've rebranded with the even more awesome name STARWHAL. It's star + narhwal, if you missed that.

Yeah, it turned out totally amazing. Like, sure, I'm a little biased, but it's seriously kind of awesome to play. As soon as it's posted online somewhere to play, I'll let you know where it, because I'm almost certain you'll have fun.

I'm still working on the music a little, either for the extended version of the game we make, or, that failing, because I like working on music. 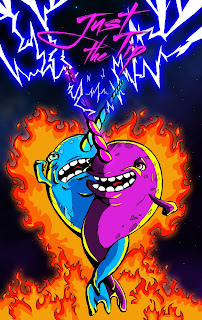